Pre covid Hollie-anne recorded two song cycles performed with pianist Emilie Capulet by Composer Richard Lambert, which can be found on Quartz label CD ‘Through the Void’. (See link below)

Hollie-anne is excited to be joining English Touring Opera from January, touring across the United Kingdom with Verdi’s Macbeth, Mozart’s Idomeneo and Rossini’s Elisabetta.

Alongside the tour Hollie-anne will be singing a principle role for their new commission of Paradise Planet. An educational opera for families and primary children (KS2). 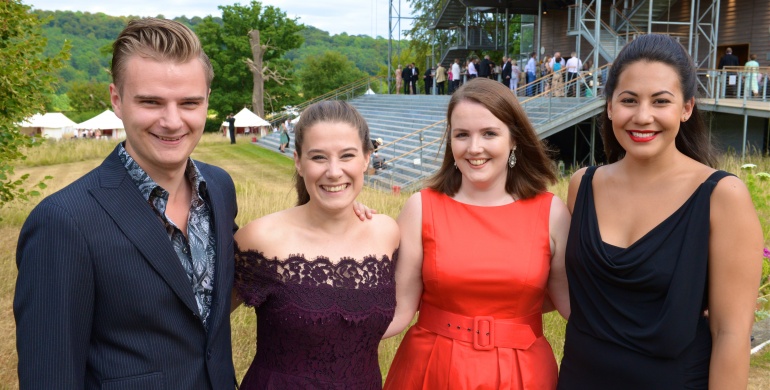 Hollie-anne has recently finished a Summer season with Garsington Opera and has been awarded the Simon Sandbach award.